I Wonder If I Could

Be warned: this article is a personal reflection. 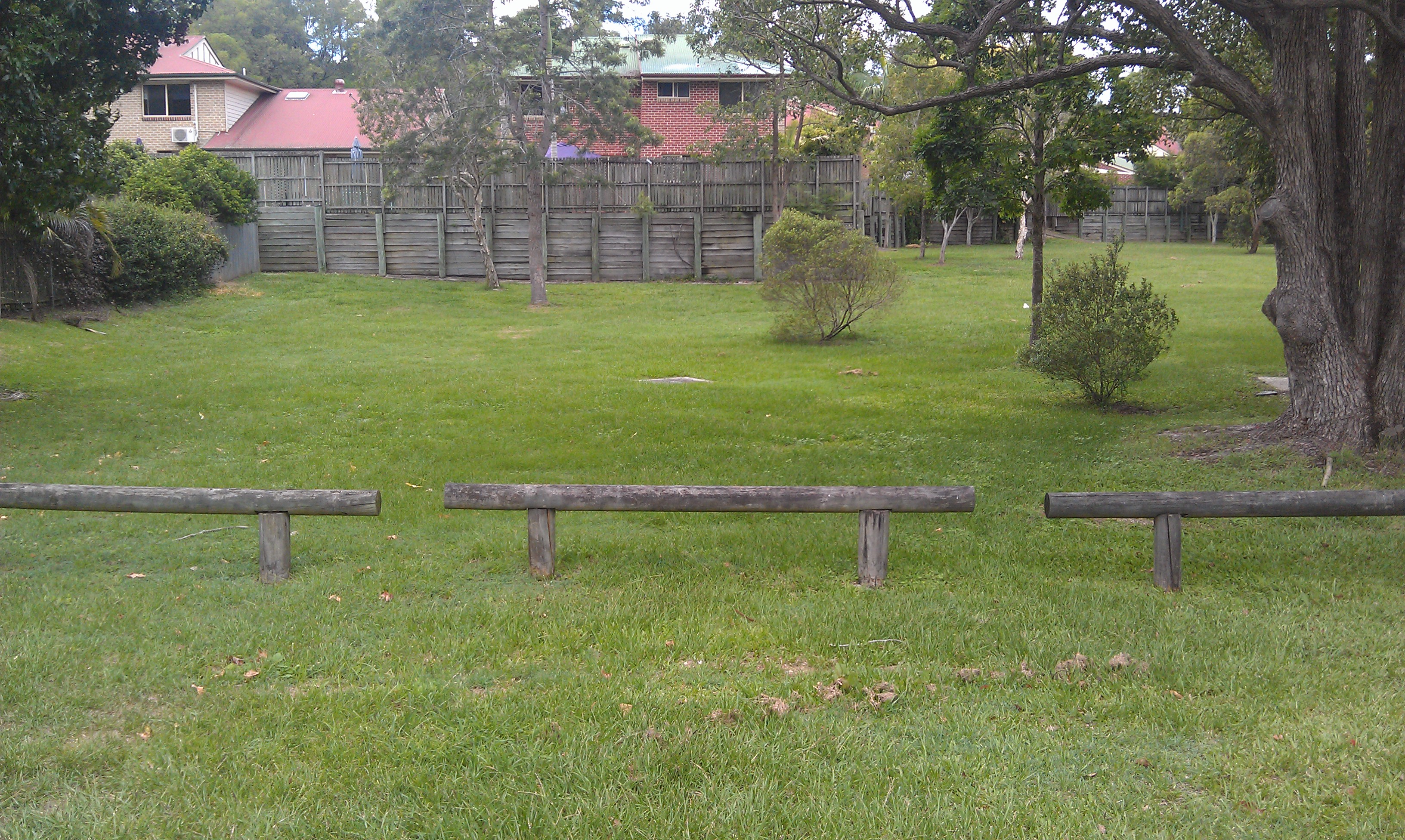 When I’m out walking, I often walk along the wooden park railings.

I’ve always said that I value being willing to try new things. But I realised the other day that this doesn’t actually explain all of the unusual things that I do. For example, when I’m out walking, it’s not uncommon for me to jump up and walk along the park railings. I do this despite the fact that there’s a loud voice in my head saying “What will people think if they see you?”

Why would I do such an unusual thing? It’s not about trying something new—not after the first time, anyway. Do I do it to show off? Or because I think that having good balance is a skill worth cultivating? Or perhaps I value being unusual?

Some honest self reflection tells me that none of these reasons explain it. If I was showing off, or enjoyed being different, I wouldn’t be so worried about what others might think. I have no reason to believe that balance will be helpful for my future. I have come to the conclusion that I am motivated by “I wonder if I could”. I often wonder about things, and I often dream about what might be possible. And wondering is not enough for me. Once I have wondered about something, if the opportunity presents itself, I want to put that that thought to the test. I wonder if I would walk the whole way along this railing without falling off? I wonder how far along the railing I could get if I went at twice the pace? There’s only one way to find out.